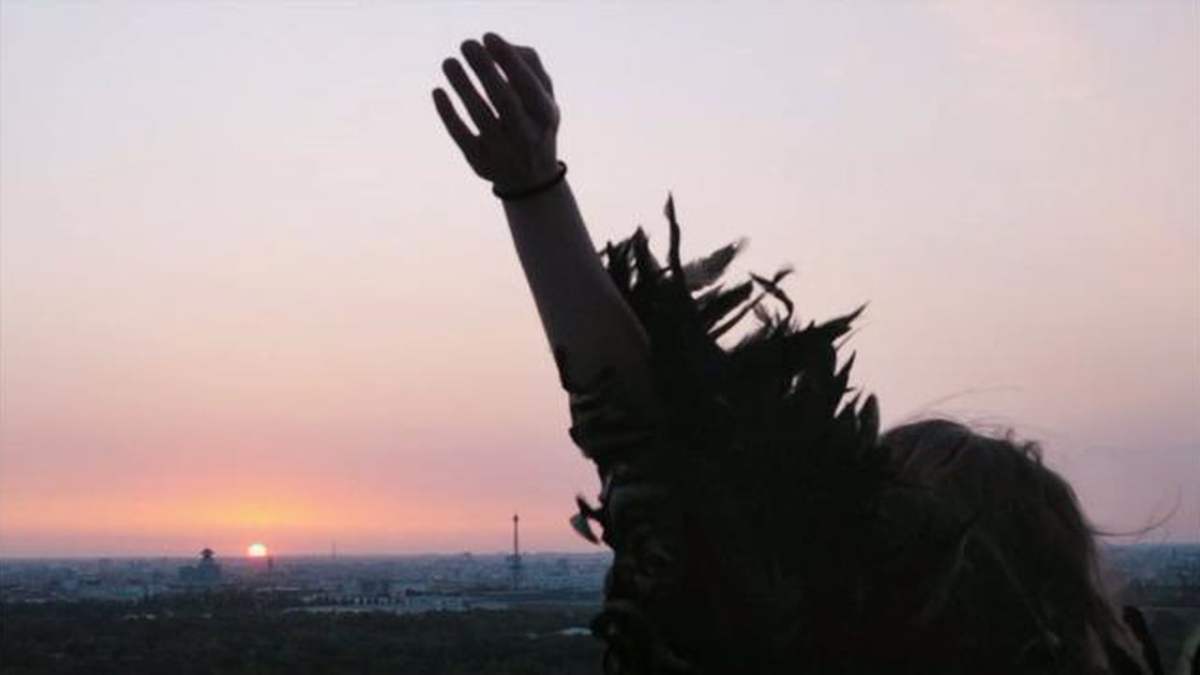 This is the Directors Cut of a commercial work I did together with my father in 2011 and Ralf Schmerbergs „Legacy“ for Levi’s advertising campaign „Go Forth!“ is giving us a lesson in life.

The shown images where also produced and realized by Mindpirates & collaborating Artists of their network. It was an honor to be part of this project and I look back with joy and sense again the note of rebellion!

Elena Schmerberg, based in Berlin, works since 2011 as an independent Make-up Artist for commercial and artistic filmmaking across the globe. Mehr Beiträge anzeigen